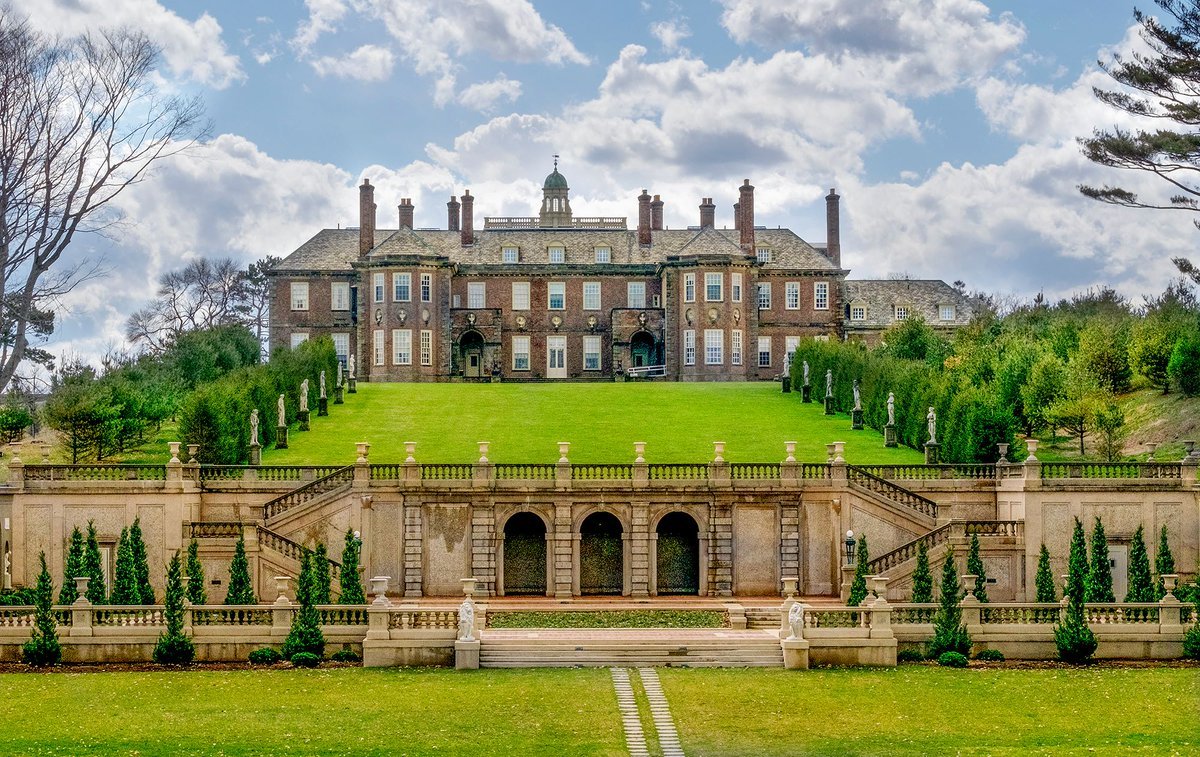 Hiking is an activity that I have recently discovered due to the nation-wide lockdown. For the past two months, my family and I have explored a new area of Massachusetts each weekend. With the newfound time because of the school closure and quarantine, many have been enjoying the outdoors and the warmer spring weather. Here […] 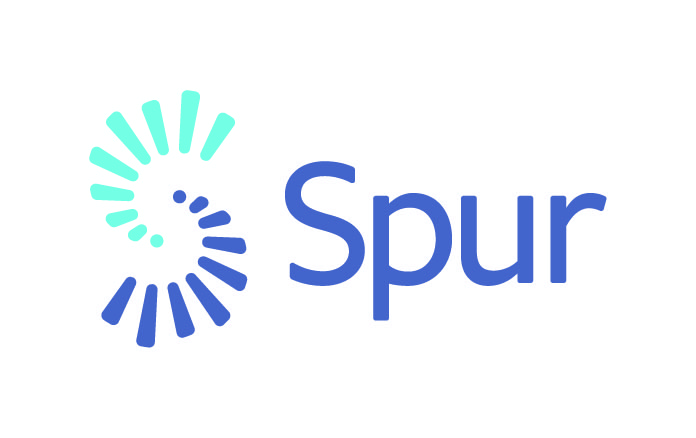 A Way for Good Deeds to Get Around 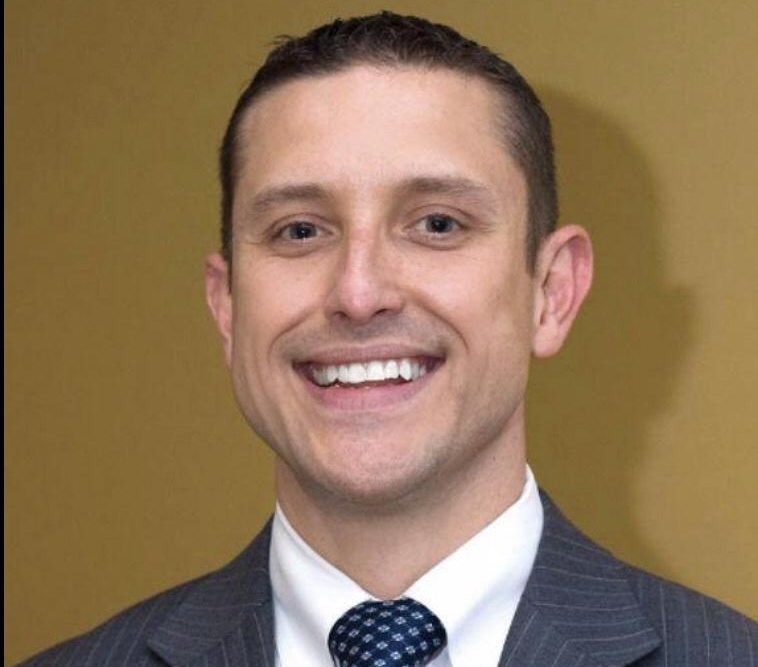 On Marblehead’s New Superintendent: By a Nantucket High School Student

At the end of the 2019-20 school year, high school principal Dr. John Buckey will be leaving Nantucket High School (NHS) to become superintendent of the Marblehead school district. Buckey has been working as NHS principal since 2008, 12 years ago, and two years before Michael Cozort, the current superintendent of NHS, joined the staff. […] 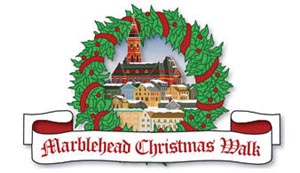 ‘Tis the season of celebrations and town traditions. As the holiday season descends upon us, many of us have already decided how we will be greeting it. Houses have started to be decorated for Christmas or Hanukkah, Thanksgiving being only a flash in the frenzy of buying and preparing. The boy scouts have started selling […] 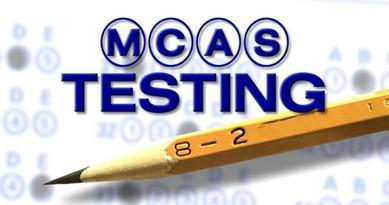 MCAS is a Mess

As many current juniors remember, last year’s English MCAS was special, to say the least. An entire essay prompt was voided because it was racist–after everyone had already worked hard on their responses. The question asked us to write from the perspective of an openly racist character and explain what the character thought when meeting […]

An Insight into a Spanish Education: Interviews with Laura Álvarez and Ada López-González

Mrs. Alvarez is a Spanish teacher here at Marblehead High School. She moved to America almost six years ago after marrying an American man in Spain. They both moved to Canton, her husband’s hometown, in search of jobs during the 2013 economic crisis in Spain. She hopes to move back to Spain sometime in the […] 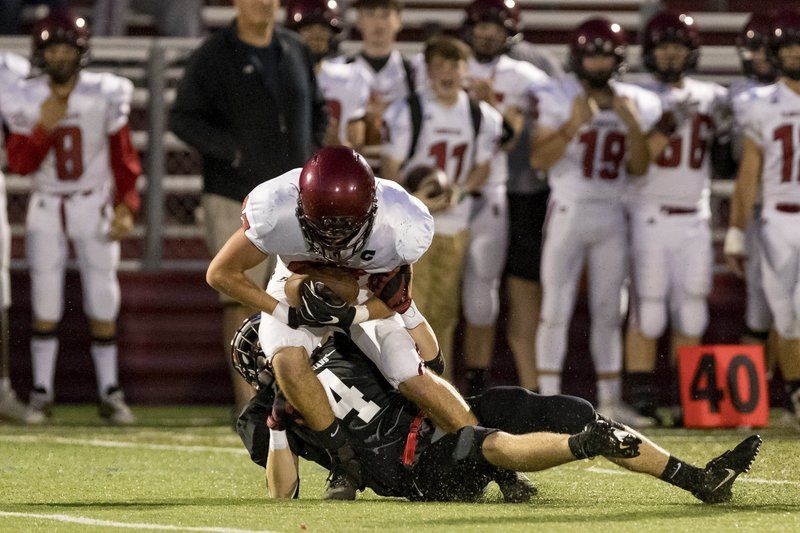 Last Friday, September 20, the Marblehead Magicians faced off in a hard-fought game against the Gloucester Fisherman. What felt like the whole town was in attendance, creating an incredible atmosphere that seemed to shake the entire stadium. I saw teachers, students and even many seniors at the game, which was indicative of how much high […] 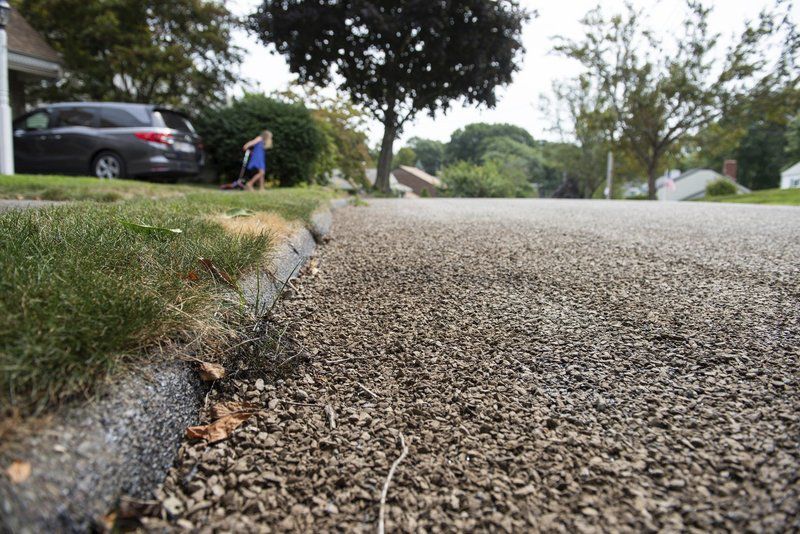 Paving Job Leaves Residents With Chip on Their Shoulder

Anybody who drove through Marblehead this summer is aware of the numerous paving projects the town undertook between June and August. This is a common occurrence, as the town receives almost half a million dollars each year to repave damaged roads. However, this year, in an effort to save the town money and pave more […] 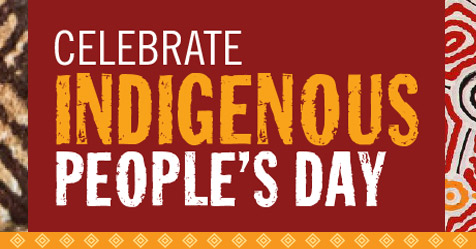 In 1992, Berkeley, California became the first U.S. city to celebrate Indigenous Peoples’ Day instead of Columbus Day. Since then, a handful of states and cities have changed the holiday as well. One month ago, New Mexico’s governor signed legislation that officially changed the holiday. In Massachusetts, Cambridge, Amherst, and Northampton have switched to Indigenous […] 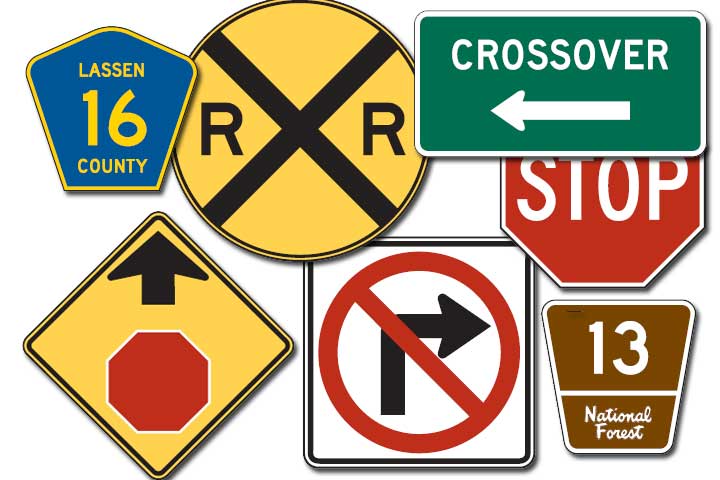 Several weeks ago, the town of Marblehead enacted a pilot program that prohibits all drivers from taking a right on red when exiting the Marblehead High School Parking lot.  Such a decision is well supported by the local police department that considers such a turn to be a safety concern in that drivers are often […]